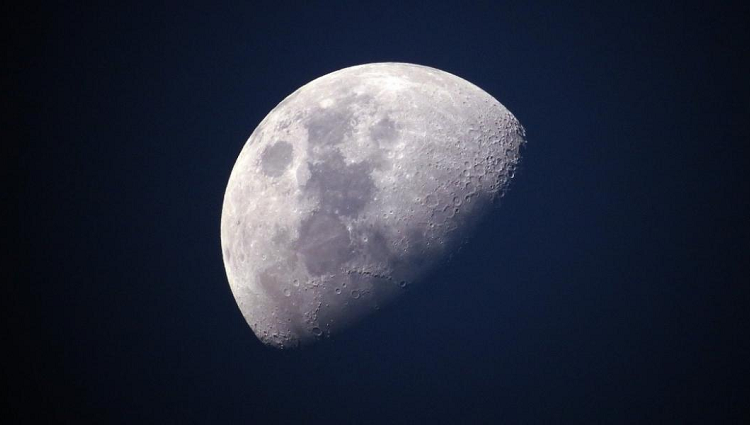 "Earth is naturally a volatile environment," Thanga said. "As humans, we had a close call about 75,000 years ago with the Toba supervolcanic eruption, which caused a 1,000-year cooling period and, according to some, aligns with an estimated drop in human diversity. Because human civilization has such a large footprint, if it were to collapse, that could have a negative cascading effect on the rest of the planet."

Building a lunar ark is no small undertaking, but, based on some "quick, back-of-the-envelope calculations," Thanga said it's not as overwhelming as it may sound. Transporting about 50 samples from each of 6.7 million species would require about 250 rocket launches. It took 40 rocket launches to build the International Space Station.

The mission concept builds on another project Thanga and his group previously proposed, in which miniature flying and hopping robots called SphereX enter a lava tube in teams. There, they would collect samples of regolith, or dust and loose rock, and gather information about the layout, temperature and makeup of the lava tubes. This information could inform the construction of the lunar base.

The team's model for the underground ark includes a set of solar panels on the moon's surface that would provide electricity. Two or more elevator shafts would lead down into the facility, where petri dishes would be housed in a series of cryogenic preservation modules. An additional goods elevator shaft would be used to transport construction material so that the base can be expanded inside the lava-tubes.

"What amazes me about projects like this is that they make me feel like we are getting closer to becoming a space civilization, and to a not-very-distant future where humankind will have bases on the moon and Mars," said Álvaro Díaz-Flores Caminero, a UArizona doctoral student leading the thermal analysis for the project. "Multidisciplinary projects are hard due to their complexity, but I think the same complexity is what makes them beautiful."

See coverage of the Lunar Ark concept in popular media: