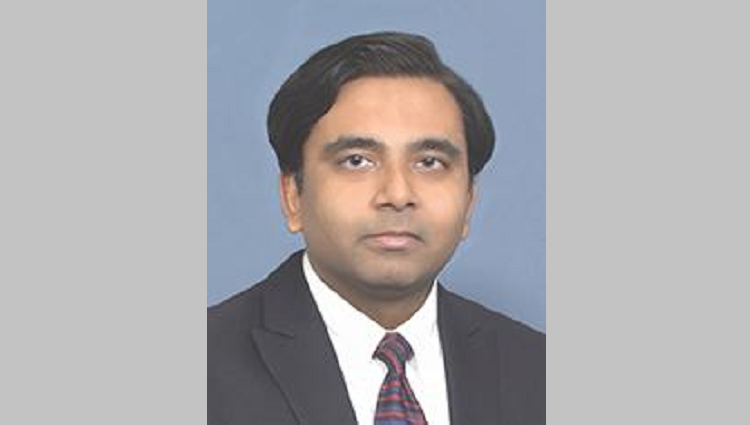 AME associate professor Jekan Thanga was interviewed in a recent Popular Science article about how autonomous teams of robots may be able to build colonies on Mars for eventual human habitation. For years, Thanga has researched automation and robotic roles in off-world construction.

According to the Popular Science article, the European Space Agency recently awarded a grant to a team of engineers at the Robotic Building lab at Delft University of Technology in the Netherlands, to study how robot swarms could build such structures. While projects like these are still conceptual, Thanga says the necessary technology is coming along.

The team of Delft researchers is 3D-printing porous designs for the robot parts, which allows for faster construction, better insulation and more efficient use of materials. 3D printing also allows for "unconventional, versatile design shapes devised by artificial intelligence."

The robots will have to adapt to a harsh and disordered Martian terrain — but AI could help with this. Swarms of robots are useful because they can communicate with each other, do multiple tasks simultaneously, and keep functioning if one member becomes inoperable.

“They work in teams, yet, if you kill one individual … the team continues no problem,” Thanga said.