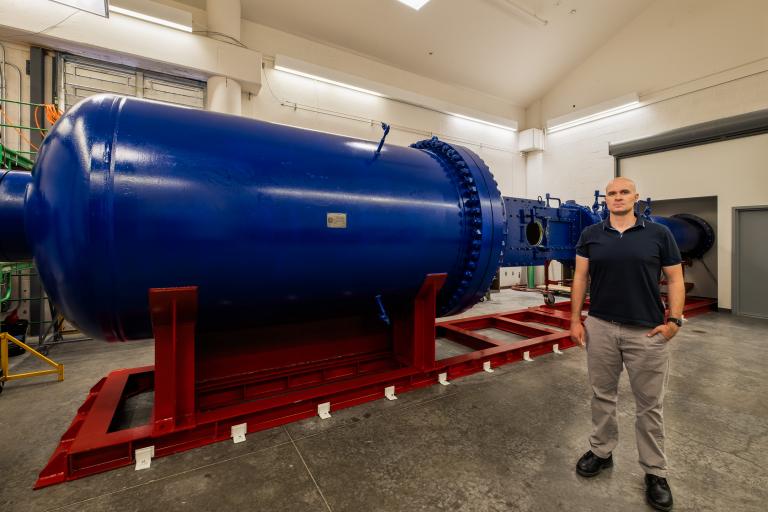 AME professor Jesse Little  recently appeared on the Arizona Public Media podcast Arizona Science to discuss hypersonic flight, which moves at five times the speed of sound and faster. Hypersonics can play an important role in defense and space travel, but Little discussed additional practical uses, as well as difficulties.

"Hypersonics is a very multidisciplinary field," Little said. "In many cases these are military applications, but there is also growing interest in the commercial sector. There are certain industries that are interested in creating a commercial hypersonic vehicle."

AME researchers recently received a collective $10 million in funding – $3.5 million from the state of Arizona's investment in the New Economy Initiative and $6.5 million in federal support through the Department of Defense's Test Resource Management Center – to upgrade hypersonic facilities and related research infrastructure.