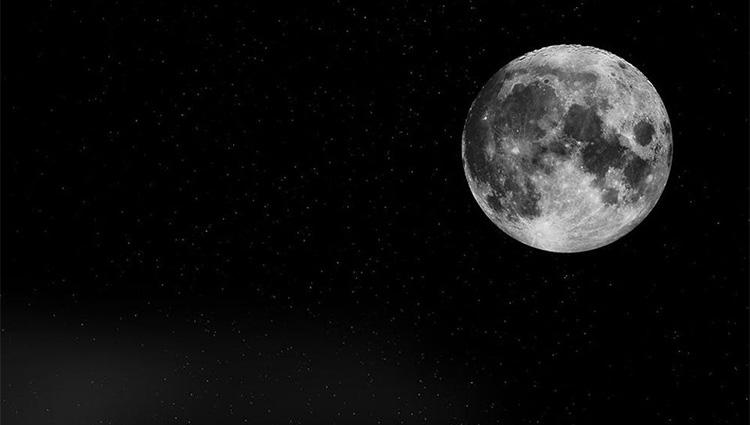 Paragon has built a strong connection to the university with its readily available talent. Chad Bowers, who received his MS in mechanical engineering in 2003, is a senior thermal analyst at Paragon.

As he told the Arizona Daily Wildcat, “I got this job because my professor came in and said, ‘Hey, how would you like to do some contract work for some space cowboys?’

“We really like to use the university as a center of recruitment,” Bowers said. “Bringing people in from the local community allows us to make and keep better ties with the university resources.”