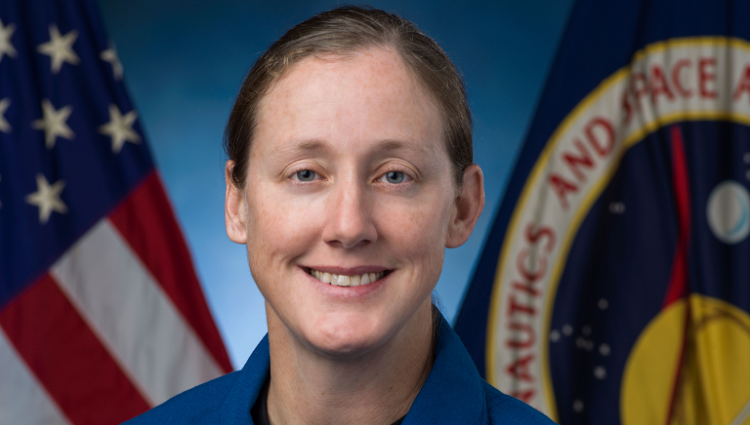 Jessica Wittner, who graduated from the University of Arizona in 2009 with a bachelor's degree in aerospace engineering, is part of NASA's newest class of astronauts. Wittner and nine others were selected from more than 12,000 applicants.

Wittner is a lieutenant commander in the Navy, with a distinguished career serving on active duty as a naval aviator and test pilot. She was commissioned as a naval officer through an enlisted-to-officer program and has served operationally flying F/A-18 fighter jets with Strike Fighter Squadron 34 in Virginia Beach, Virginia, and Strike Fighter Squadron 151 in Lemoore, California. A graduate of U.S. Naval Test Pilot School, she also worked as a test pilot and project officer with Air Test and Evaluation Squadron 31 in China Lake, California.

NASA Administrator Bill Nelson introduced the members of the 2021 astronaut class, the first new class in four years, during a December 2021 event at Ellington Field near NASA’s Johnson Space Center in Houston.

Upon completion, they could be assigned to missions that involve performing research aboard the space station; launching from American soil on spacecraft built by commercial companies;and deep space missions to destinations including the Moon on NASA’s Orion spacecraft and Space Launch System rocket.