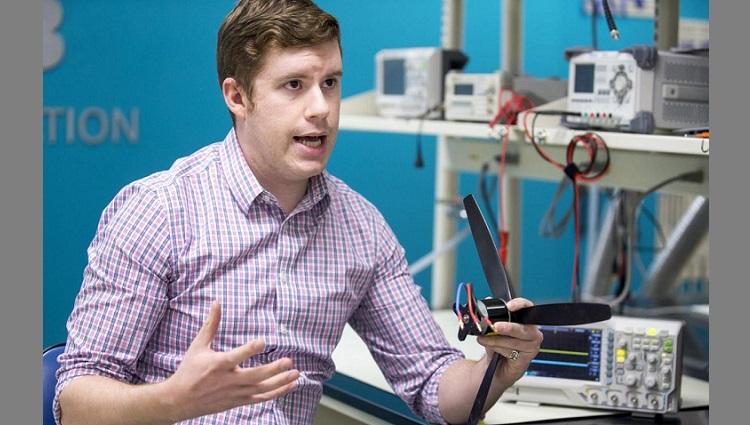 Phillip Greenberg, who graduated from University of Arizona in 2015, co-founded Copperhead Aeronautics, a startup that aims to improve rotorcraft technology.

In a recent interview with Arizona Daily Star, Greenberg discussed how his company is trying to "perfect and commercialize new designs to power an emerging breed of rotorcraft known as electric vertical take off and landing, or eVTOL, vehicles." Greenberg says the idea for this rotorcraft lift technology first came to him when he was only 11. Copperhead Aeronautics' technology works with nacelles, which cover exterior aircraft parts to maximize lift.

“We build a nacelle coming out of it, and the way we direct the air downward, we can actually create more lift than with the traditional propeller,” Greenberg said.

Copperhead Aeronautics is currently working to produce a prototype for testing at the UA Center for Innovation at Tech Parks Arizona, where Copperhead became a client in November.