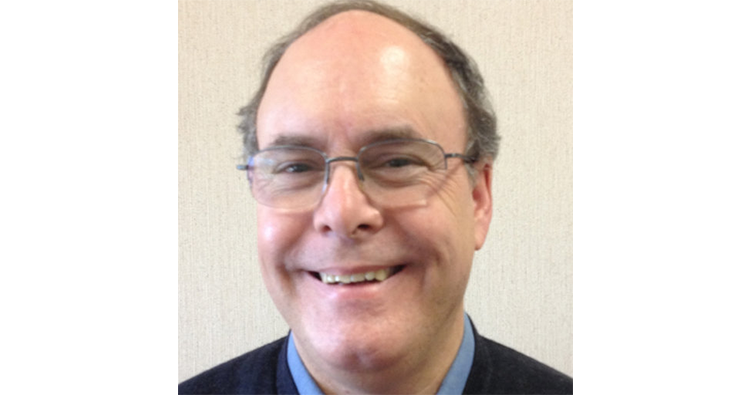 "Understanding the Role of CFD Including RANS, DES, LES and DNS in Hypersonic Propulsion Design and Analysis"

Abstract: Computational fluid dynamics (CFD) has matured to the point where it is becoming ubiquitous in the design and analysis of aerospace vehicles and their propulsion systems. The current state-of-the-art of CFD in hypersonic propulsion design and analysis as well as a historical perspective of its development over the last 50 years is presented. The current state-of-the-art for the design of finite rate chemically reacting turbulent hypersonic flow is shown to currently be Reynolds averaged simulations (RAS) where the Reynolds averaged Navier-Stokes equations are solved to obtain steady-state solutions. An overview of the physical modeling techniques employed by RAS for the simulation of hypersonic chemically reacting flow is presented. However, since scale resolving simulation techniques, such as detached eddy simulation (DES), large-eddy simulations (LES), hybrid RAS/LES and direct numerical simulations (DNS), have become powerful tools for point design analysis, a hybrid RAS/LES example will be described and how it can be used to help inform model form uncertainties in RAS will be discussed.

Bio:  Mr. White graduated from the University of Toledo with a master of science degree in mechanical engineering in 1983. Mr. White has over 33 years of experience in the application and development of structured and unstructured grid CFD software for the simulation of hypersonic internal and external flows. During his 8 years in industry and 28 years at government research labs as a DOD and NASA contractor as well as a NASA civil servant, Mr. White had the privilege of participating in and contributing to over 20 national and international hypersonic technology development programs. Mr. White is the original author/developer of the NASA VULCANCFD code and is currently a senior research scientist assigned to the Computational AeroSciences Branch of the NASA Langley Research Center. Mr. White serves as the senior principal developer of numerical methods for the VULCAN-CFD code development team. Mr. White is an AIAA Associate Fellow and an author of numerous technical publications including the 2012 AIAA High-Speed Air Breathing Propulsion TC Best Paper Award recipient “Low Dissipation Advection Schemes Designed for Large Eddy Simulations of Hypersonic Propulsion Systems”. Mr. White's current research focus is on the development of numerical techniques for the prediction of turbulent chemically reacting hypersonic flows using 2nd-order finite-volume schemes in conjunction with feature-based adapted tetrahedral grids with an emphasis on the computation of wall skin friction and heat transfer.