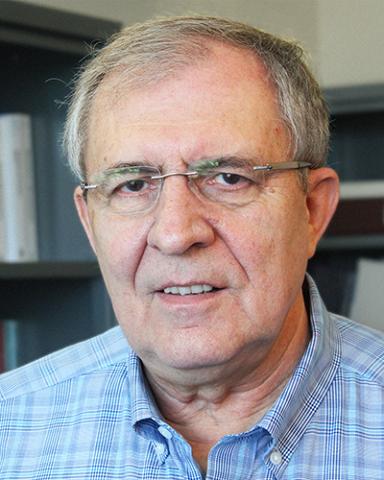 Anatoli Tumin is a Professor of Aerospace and Mechanical Engineering and a Member of the Applied Mathematics program at the University of Arizona. He received his M. S. in physics and applied mathematics from Novosibirsk State University (1972) and his Ph.D. and Dr. Sci. in physics and mathematics from the Moscow Institute of Physics and Technology (MIPT) in 1975 and 1987, respectively. In 1975, he joined the faculty of the Physics Department at MIPT. In 1982, he was employed by the Scientific-Industrial Design Bureau “Molniya,” where he participated (as Lead Designer and Head of Sector) in the design of the Soviet Space Shuttle “Buran.” His responsibilities included prediction of laminar-turbulent transition and nonequilibrium heat transfer in reentry flight, specification of tolerances for elements of thermoprotection system, and other aspects of aerothermodynamics relevant to the design of hypersonic vehicles. In 1992, he joined the faculty of Tel-Aviv University. In 2000, he joined the faculty of the University of Arizona. His current research interests include theoretical and computational studies of stability, laminar-turbulent transition, and flow control in high-speed flows including real gas effects.